Xviolins Custom Guitars is the brand of musical instruments created by the builder and luthier Maiol Xercavins Simó.

Maiol began her career as a luthier in 2003, when she self-taught her first electric guitar. This was used in various performances of the music group in which he played at that time. Although the group disbanded a few years later, Maiol's interest in the construction of musical instruments never disappeared, but rather increased day by day. Many and very diverse instruments have already left his hands, although he currently focuses his efforts on the construction of electric guitars. The manufacture of the same is made entirely to measure, based on a basic price and concept, the client can order the instrument "as they wish", actively participating in the entire construction process. Personally, he prefers guitars made from a single block of Maple wood of National origin, allowing the wood to show off its grain and natural waters. The line of base guitars (standard) show instruments with few frills, without fillets or profiles, with fixed bridge, and with shapes adapted to be very comfortable to play. The customer can customize his guitar and order: special shapes, tremolo bridges (Bigsby and Floyd Rose type), special hardware, pickups, profiles, fillets, decorations, laser engravings, etc. 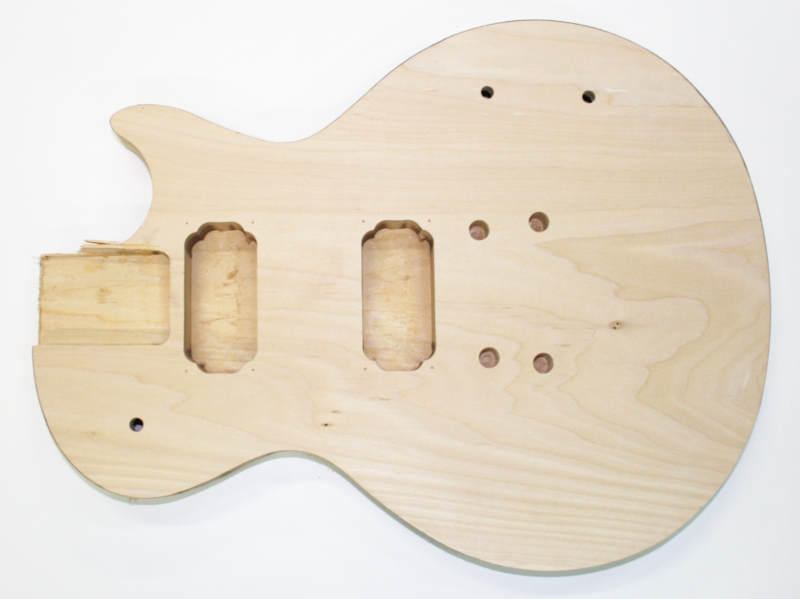 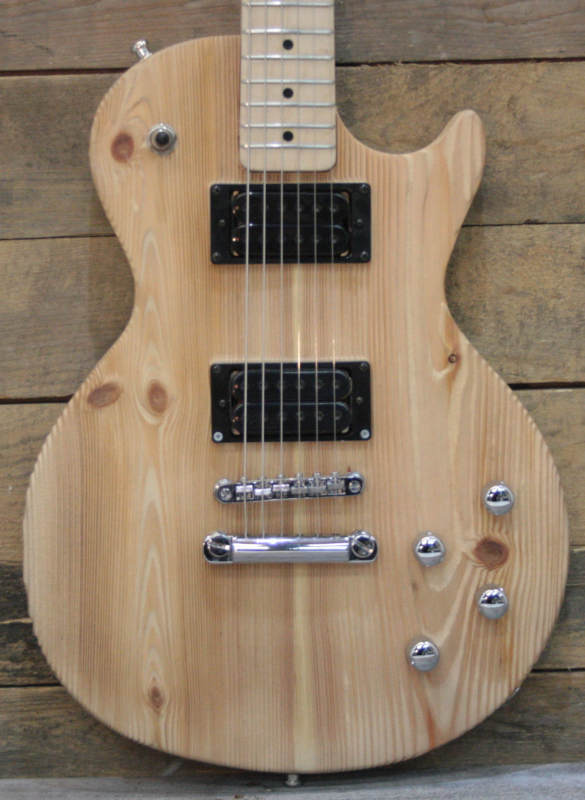 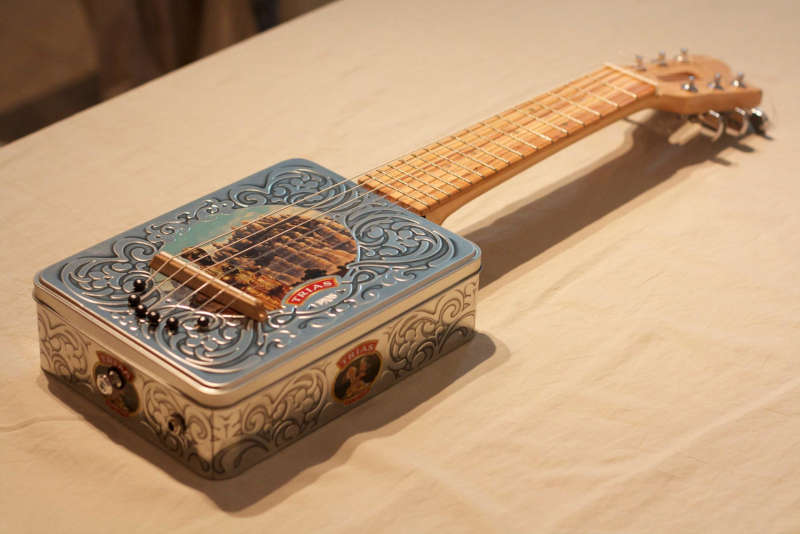 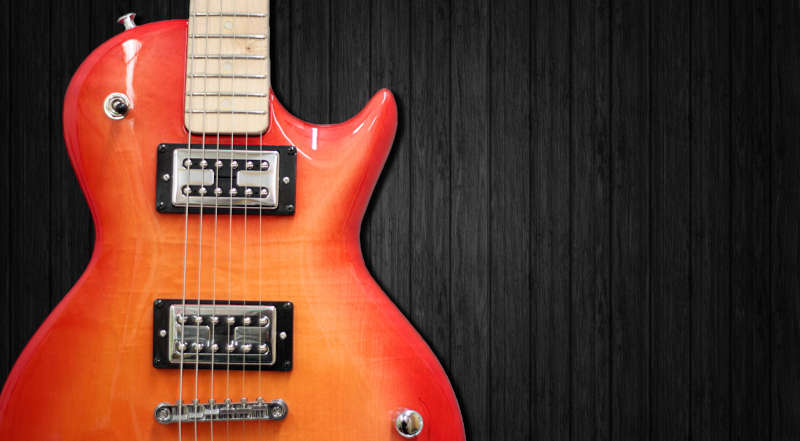 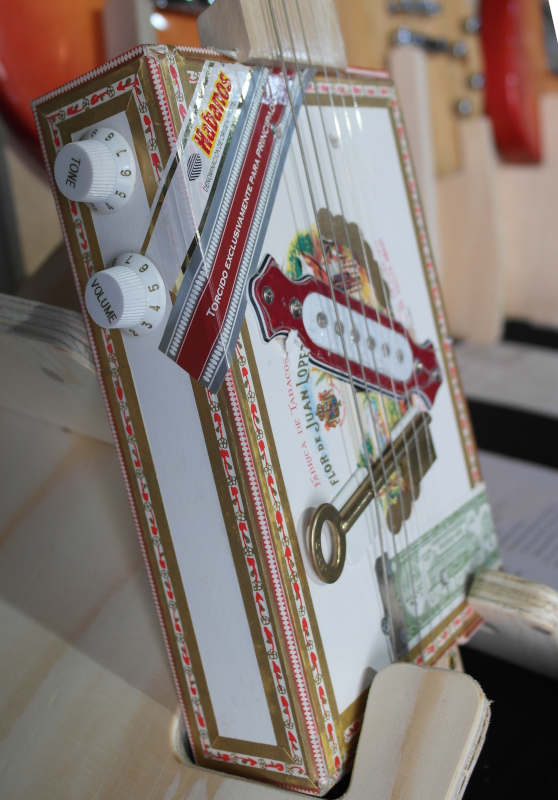 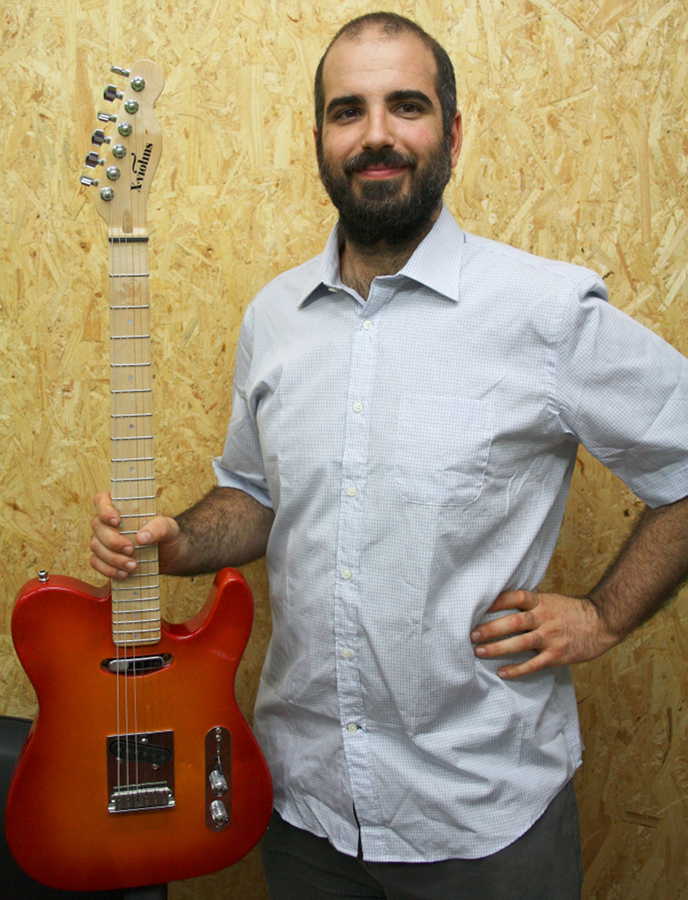 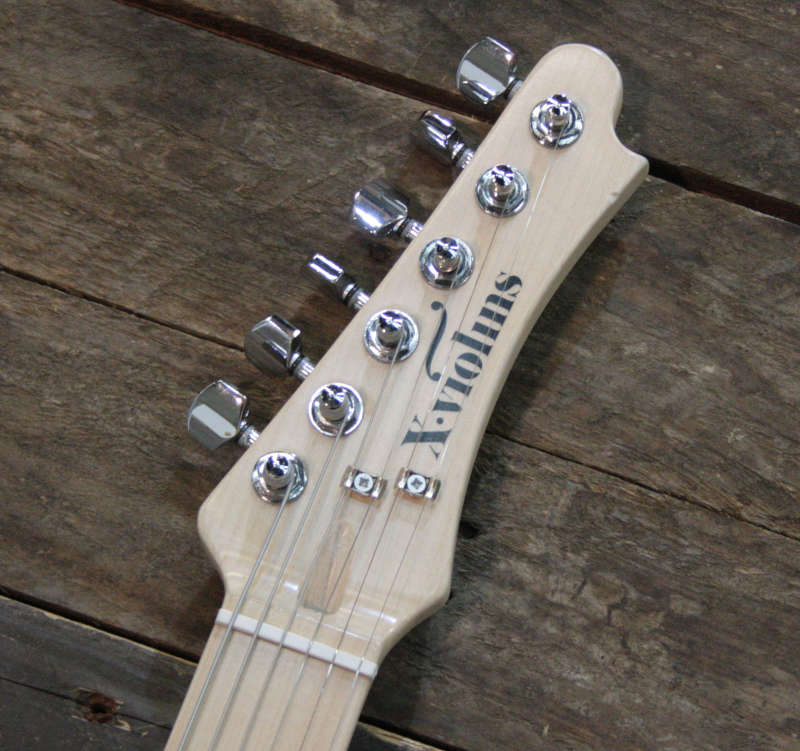 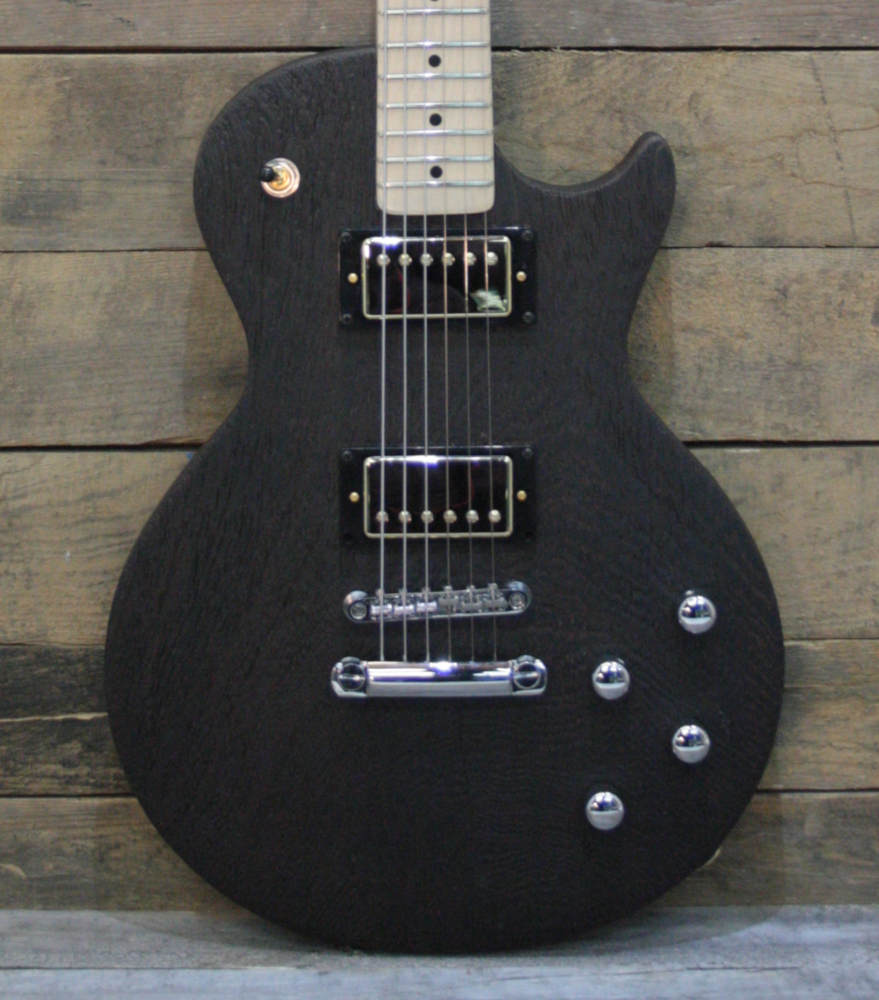 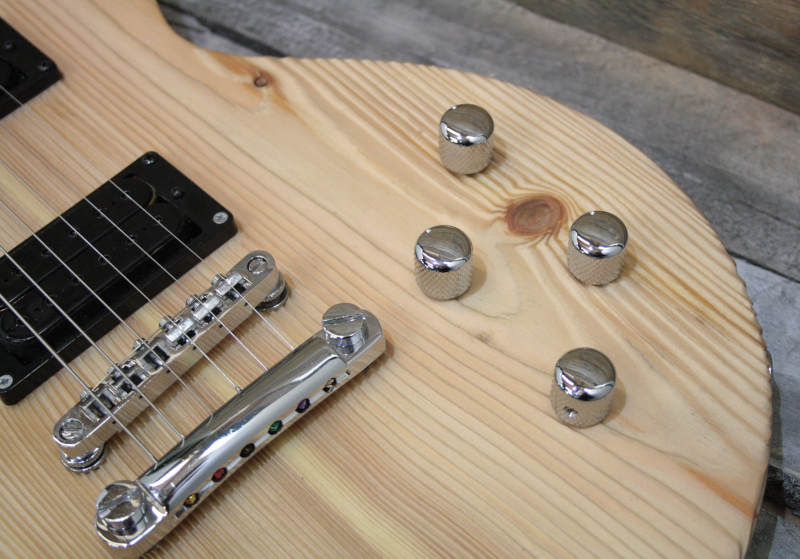 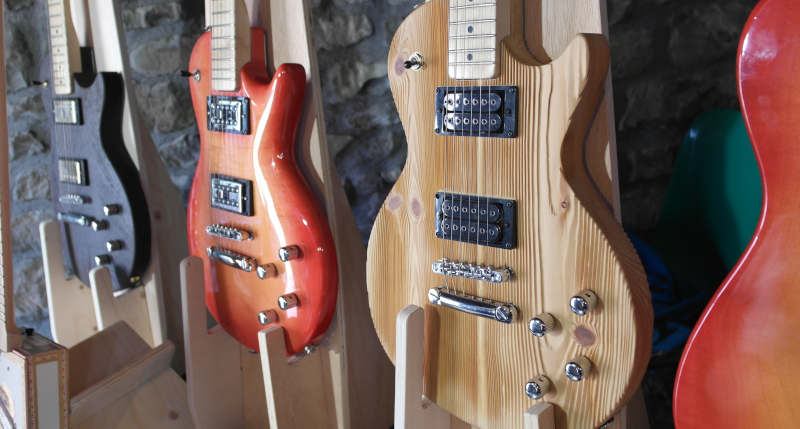 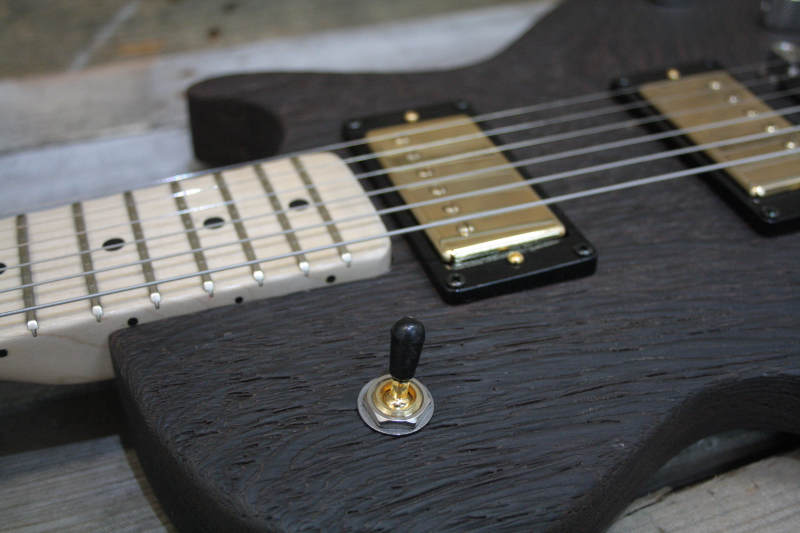 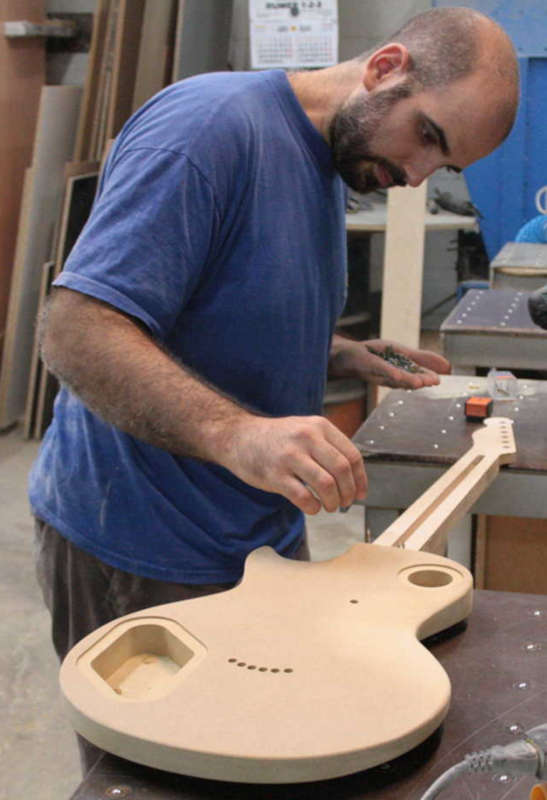 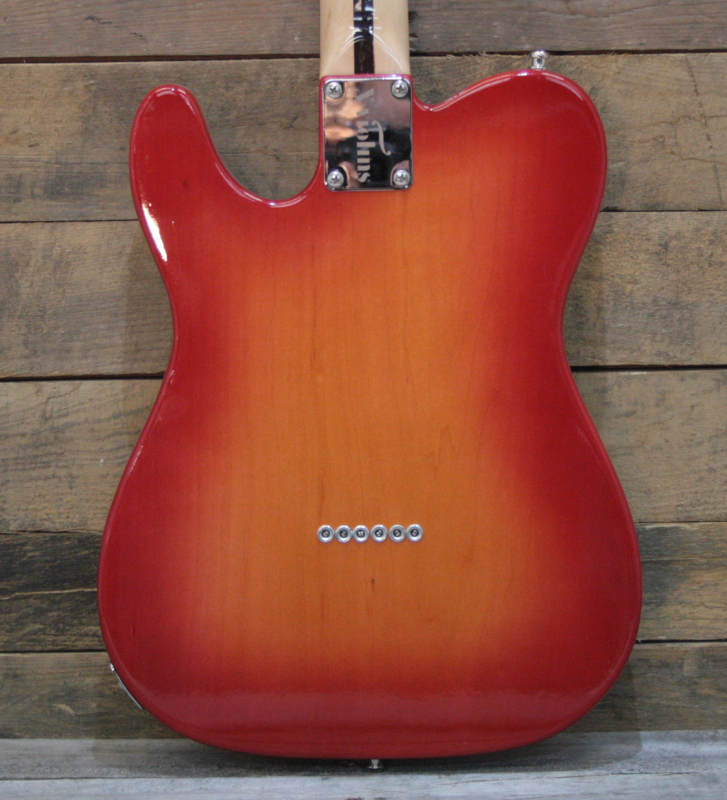 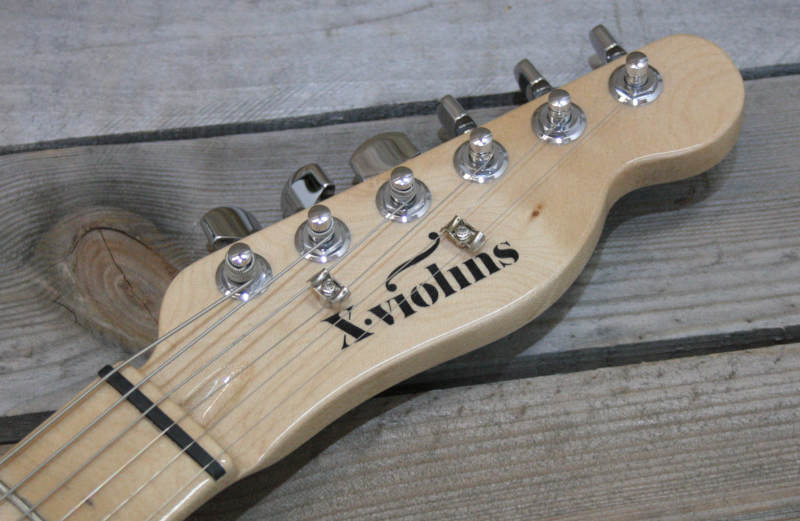